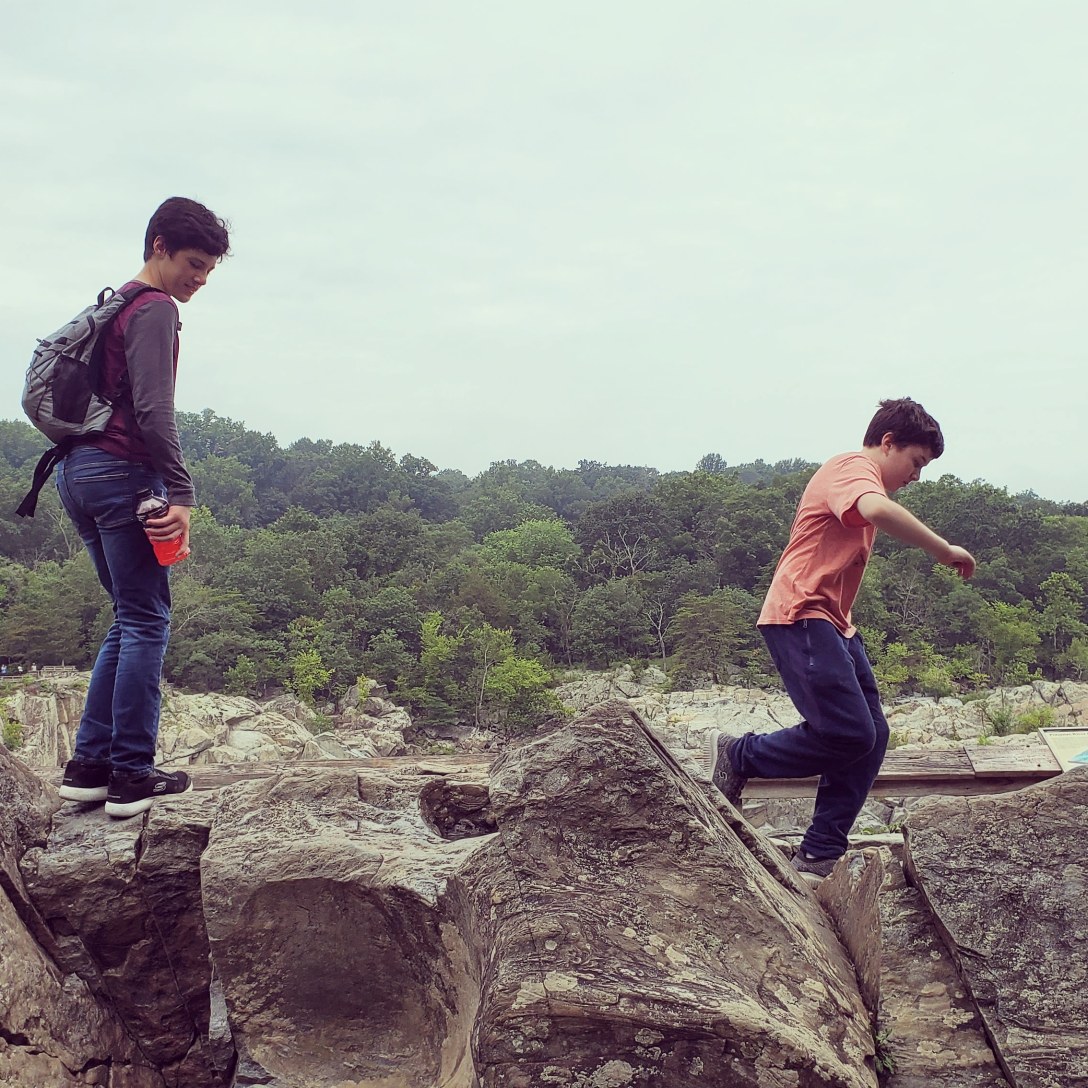 Once upon a time, I was married to the Teen and Eco’s father.

But now he’s dead. Taken away by suicide, falling prey to the demons of depression. And I wonder if it would be worse or better if he were here. At the very least, I often think, there’d be someone else who would love my children as much as me.

I know that studies show a genetic link to numerous mental health issues like depression, anxiety, addictive personalities, and suicide. A risk factor for suicide is a parent dying by suicide.

The highest risk is for teenage boys who have lose their parent at that fragile age range.

Teen and Eco were toddlers, barely 4 and 2 respectively. But the risk is there. The worry is there.

Teen struggles with ADHD, anxiety, and depression. It’s not managed by medicine, only therapy. I’m on the fence about starting an ADHD medication. I’m not sure why. Eco is on meds. Perhaps the stigma remains even as I try to remain open-minded.

Eco struggles with the same diagnoses, but he’s managed with medication, specifically for the anxiety and depression. Moreover, he has a counselor he sees weekly and a psychiatrist who manages the medicine and symptoms. The words “personality disorder” has been brought up a few times, but at this point I’m not sure what that would mean. The psychiatrist is quick to reassure me that their words are simply to educate, not to diagnose. The counselor is quick to point out the age (11 years) is a tricky one and that sometimes waiting is just a thing that is needed before further answers will be provided.

I always feel better in those appointments, with people on my side. But out in the world of non-professionals, the world that stigmatizes mental health, I feel very alone, especially when dealing with Eco.

I’m left with a fiancee who is struggling to understand that mental health is a real thing. I’m left with people who think that his outbursts are pure disobedience. I’m left with adults that tell my son that the reason he has no friends is because he interrupts too much, that he’s socially awkward at best.

It’s destroying relationships and bringing up walls between myself and others because I am a mother cobra ready to strike if someone harms him. But sometimes I can’t strike until the damage is done. His wounds are real and raw and terrible.

But adults would rather a silent, submissive child, even if it means destroying his entire spirit.

I love his spirit.

It takes a village to raise a child.

But the village isn’t here.

The village isn’t here the neurological child. How in the world can I find one for us?

Writing is how I think best, how I process, how I heal. View all posts by gloria

3 thoughts on “Am I My Child’s Only Advocate?”